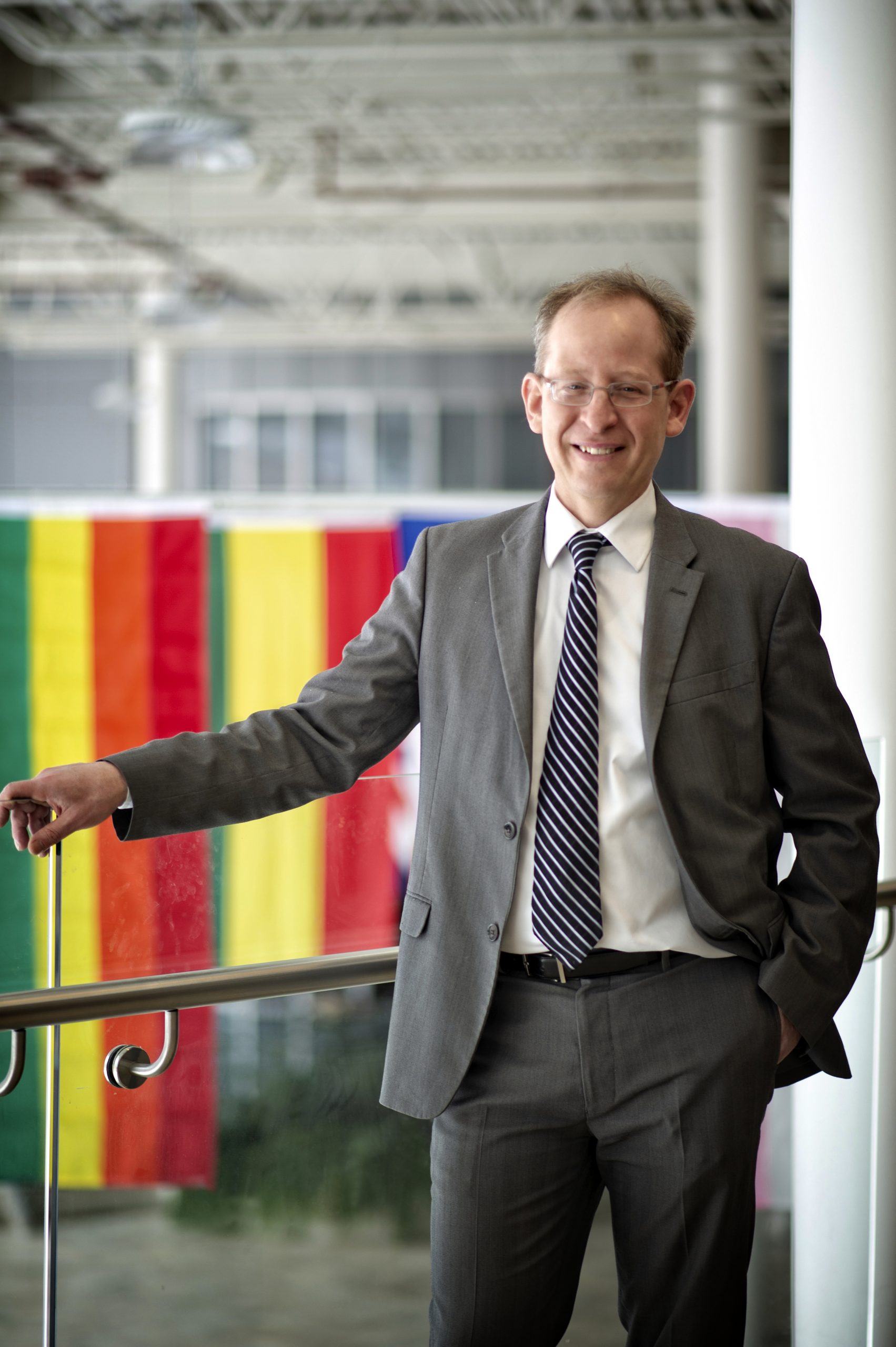 The University of Regina is excited to announce Dr. Jeff Keshen as the institution’s eighth president and vice-chancellor. Currently Grenfell Campus vice-president at Memorial University, Keshen is excited to start his new position on July 1.

Discourse caught up with him over Zoom to learn more about him, his research, and the impact he hopes to have in Saskatchewan.

I am a Canadian historian, and the area that I've always studied is twofold. My first piece of work focused on propaganda and censorship during the First World War. It looked at areas like civil liberties and internment, and the different understandings of war between those who went overseas and those who stayed home. Secondly, there hadn’t been a general overview of the home front in the Second World War, so I became interested in sharing Canadian stories from that period as well.

What is your current research project?

Well, that’s an interesting story. While working at Grenfell, I started to think about what I could do in Atlantic Canada. One day we decided to go underneath one of the more obscure rooms on campus. And I’m glad we did. We discovered 75 boxes of primary material that dealt with this campus’s history. Those boxes had been collected for over 30 years, and no one had looked at them. I mean, when we opened them up, I was worried about what would crawl out. It was perfect because the campus celebrates an anniversary soon, and I'm using these archives to write their history.

That’s a fantastic find for a Canadian historian. So, how will your move to the University of Regina impact your research?

I imagine it's now going to take me a few years to finish. As any researcher and historian will tell you, there is no way that I’m going to throw away that work, even though I'll be in Saskatchewan. But when I arrive to Saskatchewan, I’m looking forward to finding a compelling story to tell. The province has its own unique experiences. I might look at something other than the impacts of war, such as specific rural communities that have changed over time. But I’ll also need a set of records that I can get my hands on quickly.

What got you interested in this area of research?

My family’s stories about what it was like to live during wartime really fuelled my interest from an early age. My dad told me stories about when he was overseas in England. I have his uniform, five feet away. He was a bombardier stationed in Lancaster during the Second World War. And my mom was a teenager at the end of the war. My grandparents also shared memories of the employment opportunities created in factories and the rationing for beef, gasoline, alcohol, and tobacco.

What would you say to young researchers starting their careers?

The most important thing I can say is, it’s hard, but stick with it. I mean, I’d say this to faculty too. When I sent my first book in for review, I had to revise it extensively because one reviewer tore it apart. But it made the book better. I have no problem sharing that story because it’s been my experience over 25 years that every grant, publication, or research idea will end up getting revised or rejected. It’s all part of the process. It’s all learning. You just need to stick with it.

Based on your research, what can history teach us about this pandemic and the changes that will come from COVID-19?

Although no two circumstances are identical, I believe we can learn a lot from history. What we’ve seen with this pandemic is the acceleration of trends that have been evident for some time. The question for us is, how permanent and profound will those be? By that I mean, we're in a situation where people are looking to the online world for different ways into the classroom. Online learning isn’t a new concept, but it’s accelerated under this particular situation. So I think things will change somewhat, but not entirely, because history, even during periods of profound upheaval, is always as much about continuity as change.