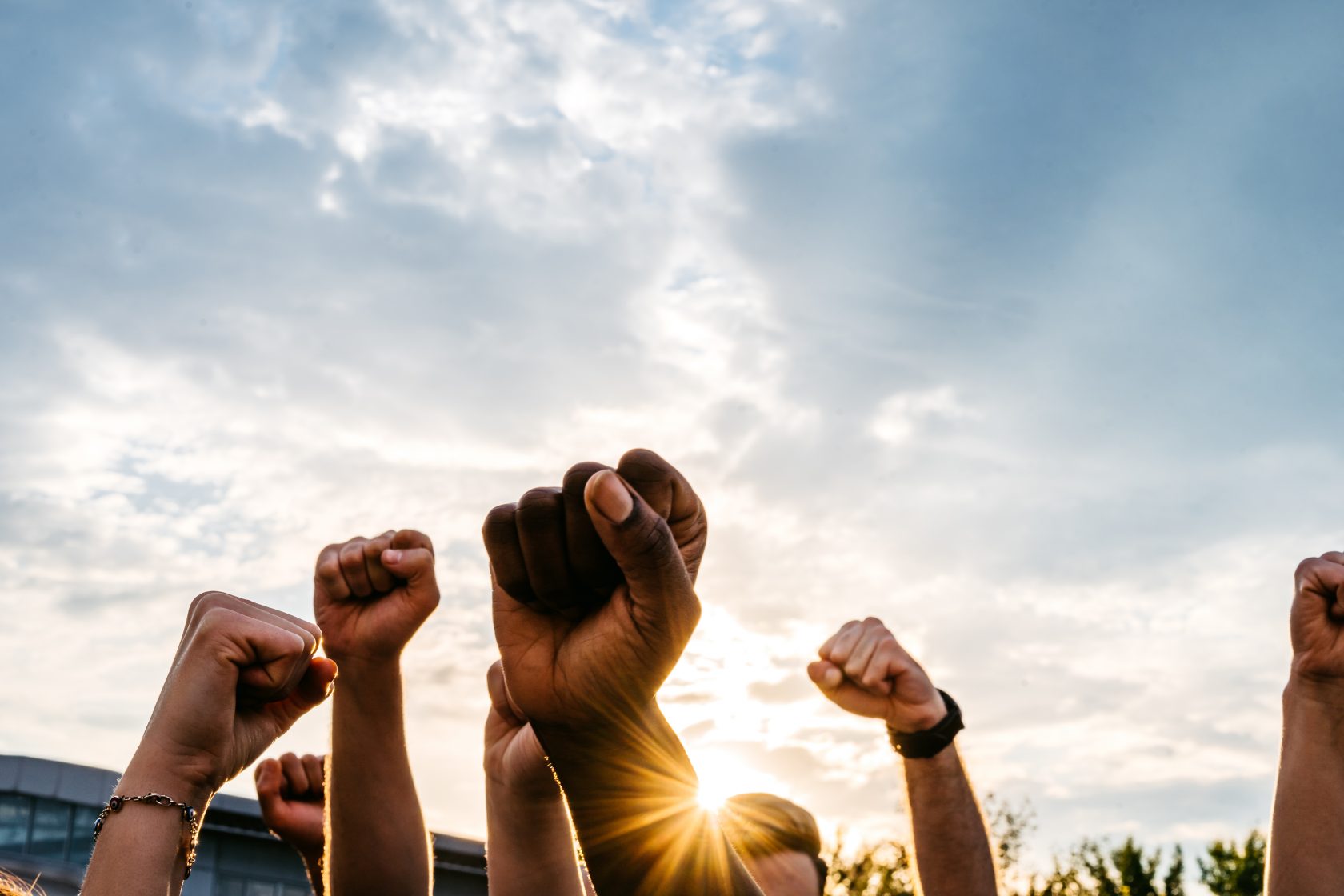 Years of research show that Indigenous, Black and racialized people experience over-policing but also, under-policing, as was the case with the RCMP investigation into Colten Boushie's death in 2016.

Former Minneapolis police officer Derek Chauvin was found guilty on all counts in the murder of George Floyd on April 20. While the verdict was celebrated as justice, many also said the novel guilty verdict does nothing to address the routine nature of police violence. In fact, since testimony started in the Chauvin trial, 64 people in the United States were killed by police: over half were Black and Latinx.

Years of research and community reporting have shown how Black, Indigenous and racialized people experience violence by police or over-policing. But research also shows a chronic under-policing as well. To be clear, this is not an article about the need for more policing. It is an article that outlines the different, and very damaging, ways in which racialized policing can play out.

Over-policing includes things like racially motivated street checks. Under-policing refers to a tempered response when seeking police assistance; this includes police investigations into the deaths of racialized community members. Both under-policing and over-policing can have deadly outcomes.

Last month, the Civilian Review and Complaints Commission (CRCC) for the Royal Canadian Mounted Police (RCMP), the watchdog agency for the federal police force, issued two damning reports that illustrate the dangers of both under- and over-policing.

“Settler colonialism is not eventful; it is enduring, it has its own structure and logic and refusal as well, operating like a grammar and posture that sits through time.”

The reports looked into the behaviour of the RCMP as it investigated the death of Colten Boushie, a young Indigenous man killed by a local farmer.

Boushie was a 22-year-old Indigenous man from Red Pheasant Cree Nation, located one hour west of Saskatoon, Sask. In 2016, Boushie was shot and killed at close-range by Gerald Stanley, a white farmer. In 2018, Stanley was acquitted of second-degree murder by an all-white jury. Stanley’s lawyer argued it was a “freak accident” and said the shooting was accidental. It was, and continues to be, a polarizing case.

I write this article from a position of privilege. I am a middle-class woman, raised as a settler. My work focuses on racialized outcomes in the justice system. Since I have not lost family members to police violence, I can look at racialized policing with the privilege of distance. I live on Treaty 4 Territory. I am writing this article with the permission of Boushie’s family.

“Settler colonialism is not eventful; it is enduring, it has its own structure and logic and refusal as well, operating like a grammar and posture that sits through time. It is a politics deeply cognizant of its own production, of the never-ending nature of inequity and the need to stay the course.”

The “need to stay the course” allows for the normalization of displacement of Indigenous Peoples from their land. After Boushie’s family launched a complaint about the actions of police, an internal police investigation was conducted. It did not support most of the allegations made by the family.

The Boushie family have been calling for justice and demanding accountability from the RCMP for five years. The family’s concerns resulted in the two recent reports by the Civilian Review and Complaints Commission.

REPORTS ON THE RCMP

The reports deliver a blow-by-blow description of racialized policing and systemic racism in action. Media releases by the RCMP at the time of the killing placed an emphasis on property offences versus the death of Boushie, which served to imply the victim was a thief and further fuelled racial tensions in the area.

When the police went to Boushie’s mother’s home to notify her that her son had been killed, officers surrounded her home and invaded it, treating it as a threat. They executed an illegal search. And sniffed her breath to see if she had been drinking.

When Gerald Stanley’s son called the police to report a shooting, it was clear that Stanley had shot Boushie. This was the scene of a homicide and yet the scene was left exposed for more than a day. A rainstorm washed away blood and evidence that can never be retrieved.

“It felt like I was forever fighting a battle that could never be won....Things need to change. We need a change for the future generation.”

The investigation also revealed that the RCMP destroyed communications evidence from the night that Boushie was killed. During the watchdog investigation into police actions, the RCMP stalled at every turn.

This is the state of police accountability in Canada.

The histories of policing reveal origins in slave patrols and agencies to control Indigenous Peoples. Given the actions by RCMP during the Boushie investigation, and these broader historical contexts, it is important to ask: is police accountability truly possible in a settler state?

The proven patterns of racist policing results in limited confidence and mistrust of police for many, including racialized minorities. This distrust of policing falls along colour lines in which most white people report trusting the police. White confidence in policing and government structures is not just a product of privilege, it is also wilful ignorance of race and racism.

Sociologist Robyn Maynard writes about this “general lack of understanding around the country’s history with race and racism and the injustices that still exist today.”

As streets continue to erupt in protest over police violence, hashtags fill social media and news cycles through the latest tragedy, each death is lived and relived by families. This is how police violence moves through the public imaginary — largely in cycles that rotate images of violence and resistance. In the wake are families who have lost a loved one.

At a news conference following the release of the report, Boushie’s mother, Debbie Baptiste said:

“It felt like I was forever fighting a battle that could never be won.… Things need to change. We need a change for the future generation.”

Michelle Stewart is a University of Regina associate professor of gender, religion, and critical studies.