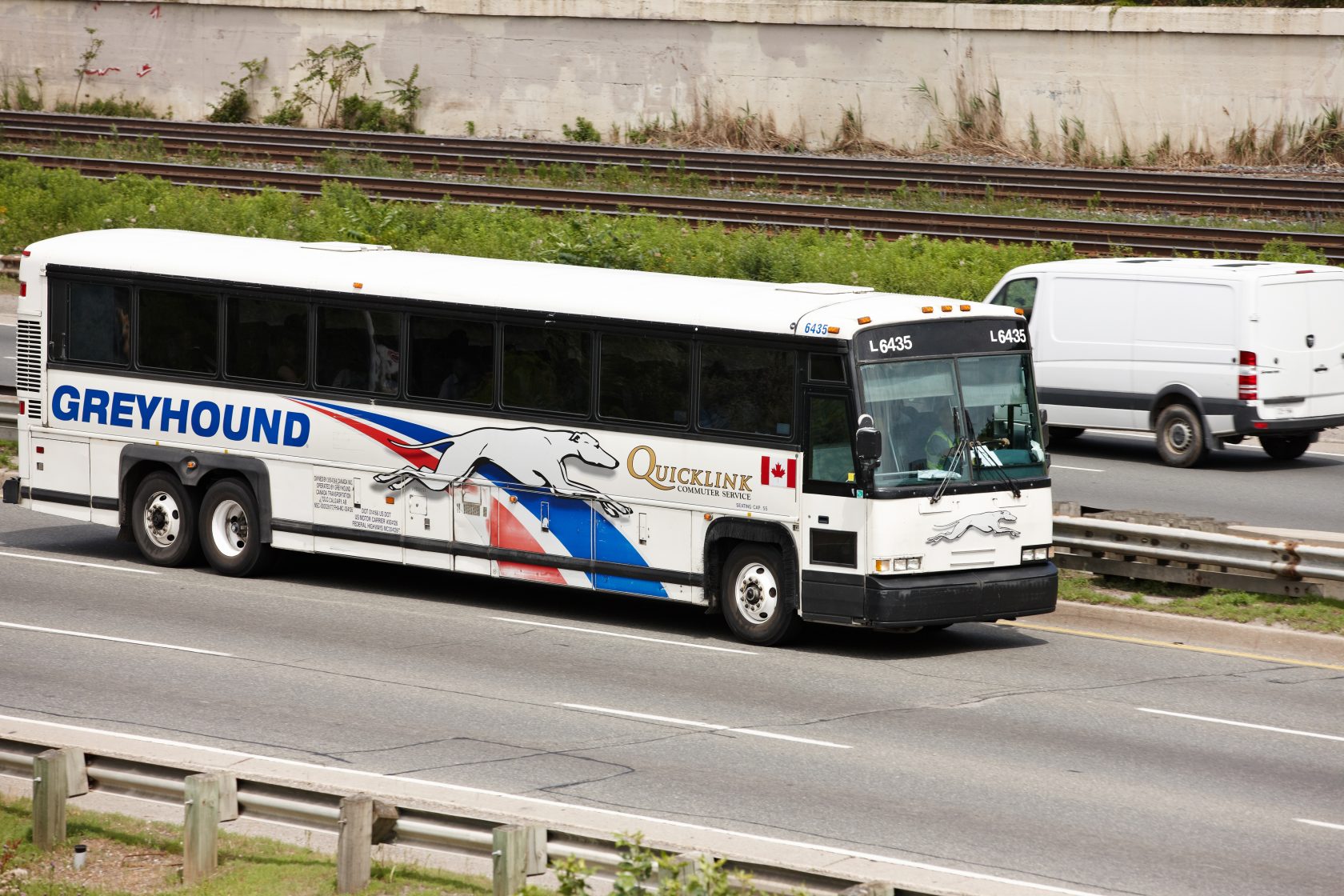 A major transit gap was created when Greyhound Lines stopped providing intercity bus services in Central Canada in May. Greyhound had previously withdrawn from Western provinces in 2018 following a decrease in ridership. This time, the company cited financial pressure related to COVID-19 for ending service on the rest of its Canadian routes.

The federal government’s recently announced $15 billion in transport funding is a step in the right direction. However, such announcements do not necessarily lead to improvements in public transportation because provincial governments have the final decision.

In 2018, when the federal government provided funding to fill gaps created by Greyhound’s initial cuts, some provinces refused it.

Many communities in Canada currently lack intercity and regional transportation and are “under-served with intermittent, expensive and sometimes unsafe transportation options.” Federal, provincial and Indigenous governments therefore need to collaborate to develop an integrated national public transportation system that is safe, equitable, climate friendly and accessible — especially for rural, vulnerable and racialized communities.

Our research looks at how governments’ political choices influence these social determinants of health and health outcomes. We have focused on how budget cuts to public transportation worsen health outcomes. This Saskatchewan-based research shows that public transportation cuts can be especially detrimental to vulnerable groups such as people with disabilities, seniors and people with low incomes.

A new study called Here Today, Gone Tomorrow will look at vulnerabilities linked to the absence or presence of public transportation in rural and remote locations.

Transportation affects health because of its connections to service access and climate change.

Investment in public transportation would reduce these deaths. A study by the Centers for Disease Control and Prevention in the United States found that while 76.6 per cent of traffic fatalities were people in private cars, only 0.1 per cent were bus occupants.

Our own research on the dismantling of the Saskatchewan Transportation Company (STC) revealed reduced health-care access and increased waste within the health system because hospitals had relied on the public bus network to transport equipment, blood samples and medicines. Similarly, in the United Kingdom, the large-scale dismantling of public transportation options has left many communities stranded.

Public transportation is a future-facing, climate friendly option. Transportation accounts for 28 per cent of Canada’s greenhouse gas emissions — higher than the global rate of 23 per cent. This contributes to the effects of global climate change, which disproportionately impact those who are poor. As a solution to the climate crisis, public transportation is far more feasible than other suggested approaches like electric cars.

Apart from the reasons above, a national public transportation system is necessary because its absence normalizes the oppression of already disadvantaged groups. In Western Canada, the tragedy of the highway of tears offers a cautionary tale.

Between 1969 and 2011 an estimated 40 women, mostly Indigenous, disappeared or were murdered on Highway 16 in northern British Columbia. The national inqury into Missing and Murdered Indigenous Women and Girls concluded that “lack of supportive infrastructure and transportation” has played a role in exposing Indigenous women to danger and violence.

Although a patchwork of private providers emerged after the STC closure, accidents were reported and services were not accessible to people with disabilities. It took a complaint by a former STC rider to the Canadian Transportation Association and two years of back-and-forth for a ruling to be made that private bus service providers must be accessible to all.

Such outcomes illustrate the need for an integrated national public transport system in Canada.

Current concerns for climate justice, reduction of social inequalities, accessibility and mobility rights call for an integrated transportation system linking communities and services throughout Canada. Treating transportation as an essential service and mobility as a human right would go far in eliminating existing inequalities.

In re-imagining future solutions, Canada should pay special attention to the social dimensions of transportation, including its impact on women, the poor, people with disabilities, the elderly and Indigenous and racialized people.

Canada needs a national, publicly funded system integrated across provinces and informed by social, environmental, economic, health and accessibility concerns. Although countries like Estonia or Luxemburg differ from Canada in contexts such as size, their national public transportation networks can provide examples.

Such a radical vision may only be possible if transportation again becomes regulated in Canada.

Research funding enables U of R researchers to address health challenges and improve health outcomes for the people of Saskatchewan.