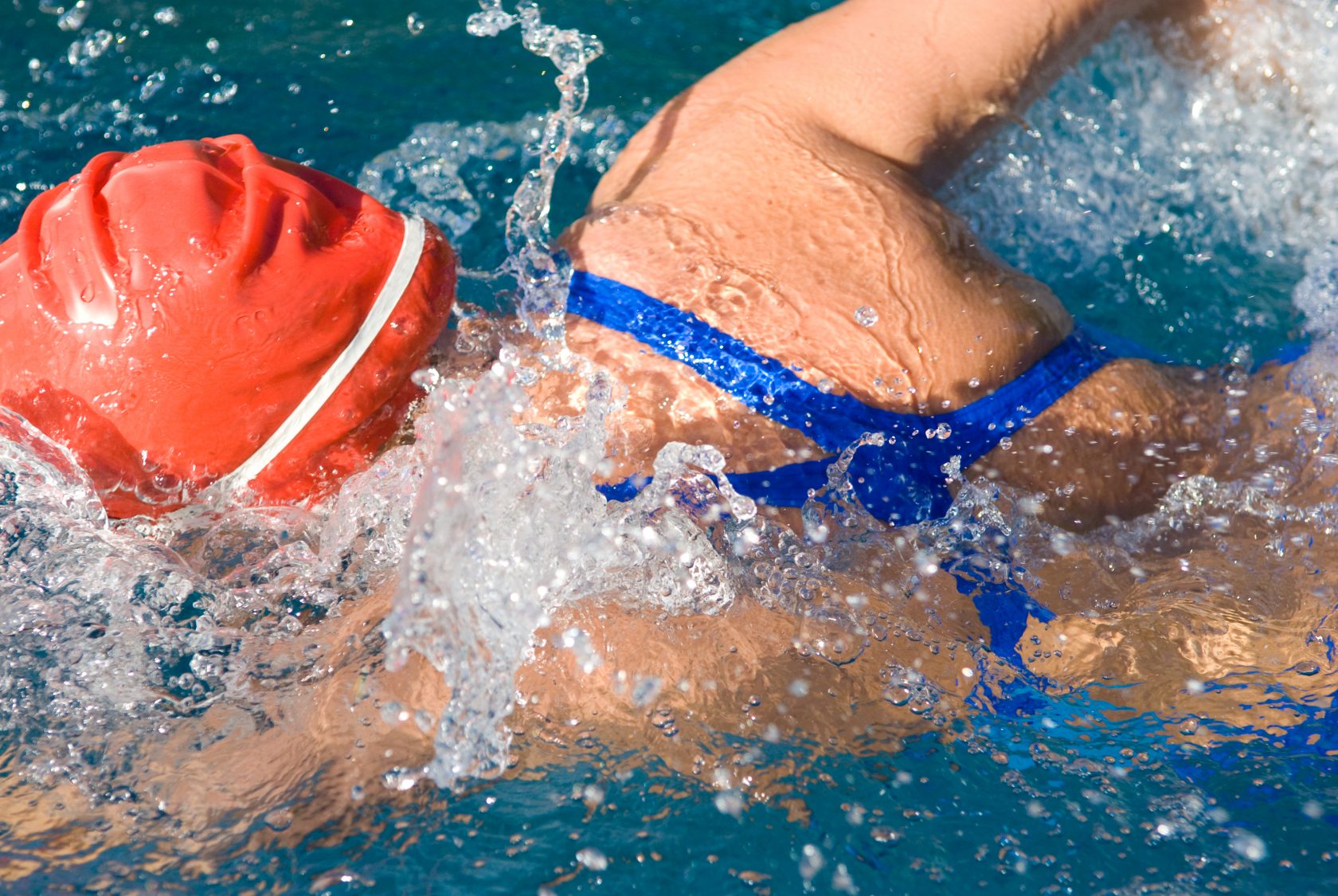 Wearable tech at the Olympics: How athletes are using it to train to win

Wearable technology can help elite athletes, but sometimes too much data can be a problem.

One of the joys of watching the Olympics is seeing the speed, strength and grace of the competitors. It’s amazing how the best athletes in the world make it look easy, but for anyone with personal experience in a particular sport, there’s an appreciation for the hard work, sacrifice and dedication that goes into producing medal-winning performances.

Given the high standards of Olympic competition, it’s not surprising that coaches and athletes look for any possible advantage — from dietary regimens to equipment innovations and novel training methods — to maximize the chances of success.

One of the more recent tools in the Olympic arsenal is wearable technology, which many of us are familiar. Devices such as Fitbit, Garmin, Polar and the Apple watch allow us to measure and track various aspects of our health and performance.

Wearable tech was especially useful to keep track of athletes when training grounds were shut down because of the pandemic. The English Premier League used it to keep track of their players during remote training after the country went into lockdown.

In simple terms, “wearable technology” refers to anything attached to the body that measures some aspect of performance during physical activities such as running, biking, walking or swimming.

Many of the current devices involve micro-electromechanical systems, which incorporate sensors that quantify some aspect of physical function or movement — such as heart rate, speed, force or acceleration.

One of the main advantages of wearable systems is that they’re relatively inexpensive and small enough to be attached to any part of the human body. As a biomechanics researcher, I typically analyze movement in a lab with expensive 3D cameras. While this provides a high degree of accuracy, it limits the types and quantity of movements that can be analyzed.

Consequently, wearable tech has the capability to provide a vast array of metrics to coaches and athletes in many different sports — from stride rate and stroke rate in running, swimming and rowing, to ground contact time and force analysis in speed skating and jumping.

One of the most obvious benefits of wearable tech is its ability to provide information that wasn’t previously available. For example, force-sensing resistors placed in shoes, ski boots or bike pedals can provide a continuous stream of data for entire training sessions.

Similarly, volleyball coaches who want to track the number of jumps in a given period of time (at each practice or during a week) to monitor training volume for the prevention of knee injuries, previously had to watch hours of video to obtain this information.

Currently, a simple wearable device called (VERT) can automatically extract this information using an accelerometer. One of my recent research projects used the same sensor to determine stroke count and body roll in elite swimmers, as both of these factors contribute to the mechanisms of shoulder injury.

Must be accurate and reliable

To benefit performance, the data collected from wearable tech has to be both valid (accurate) and reliable (measured consistently).

This is not as easy as it sounds because the algorithms used to extract meaningful performance metrics are often finicky. For the information to be useful to coaches for evaluating performance and making training-related decisions (such as technique modifications), it has to be trustworthy.

The data also needs to be placed into the appropriate context to have meaning. For example, a sensor can tell a coach a swimmer’s average stroke rate for an entire race (or training session), but it’s not as meaningful as knowing how it varied or when it changed during the race.

Understanding the data in the appropriate context can provide insights into race tactics, pacing strategies and conditioning, but without this information the data is often meaningless.

Quantity of data can be unmanageable

An additional consideration for the implementation of wearable tech by Olympic athletes is the amount of data that’s generated.

Wearable tech produces large quantities of data that needs to be analyzed and contextualized with other types of information, such as sets, repetitions, intensities and interval times. The sheer quantity of data can easily become unmanageable when multiple athletes and training sessions are involved.

While challenging, the potential of wearable tech to provide new opportunities for Olympic athletes to optimize performance is unlimited, especially as sport science researchers continue to create new methods (such as AI) to explore what the technology is capable of.

It’s not unrealistic to imagine a not-too-distant future in which small unobtrusive sensors placed in a shoe or swim goggle will not only be able to enhance athletic performance, but be able to tell a recreational runner the amount of injury risk associated with a particular stride pattern or a physician the amount of risk associated with an elderly person’s gait.
Hopefully, in this way, wearable technology will provide many important benefits to society in the future.

John Barden is a professor of biomechanics at the University of Regina.

Co-ordinated cyberattacks can create massive disruptions to infrastructure and supply chains. New treaties are needed to prevent cyberwarfare, but it's challenging to predict technological advances.