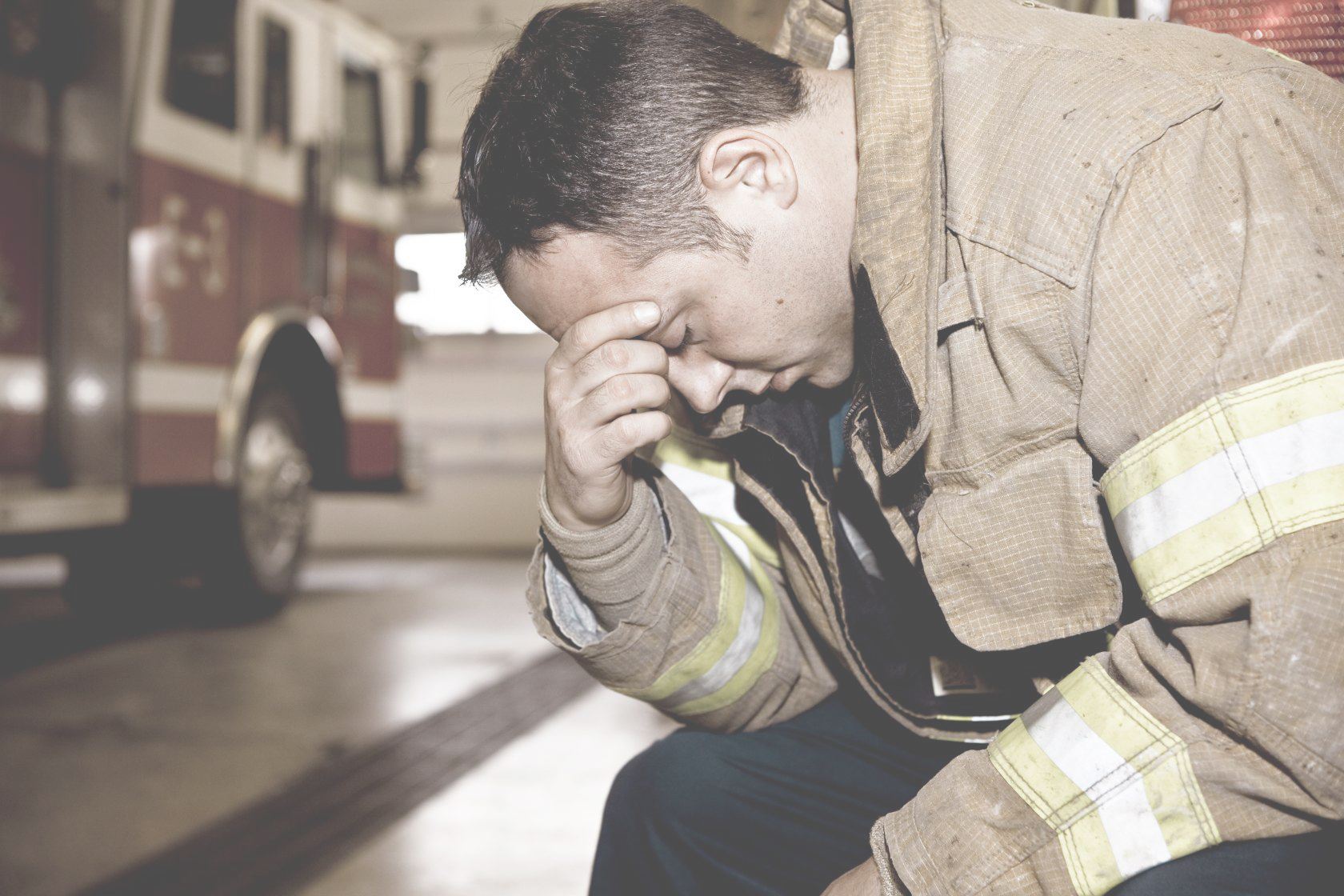 Over 400 public safety personnel from Saskatchewan and Quebec have completed PSPNET programming. Research shows that over 90 per cent of respondents who have completed programming says it has helped alleviate symptoms of PTSD, depression, and anxiety.

At the beginning of 2020 researchers and clinicians at the University of Regina launched Public Safety Personnel internet-delivered Cognitive Behavior Therapy (PSPNET), a free program run through the Canadian Institute of Public Safety Research and Treatment (CIPSRT), designed to improve the mental health and well-being of former and current public safety personnel (PSP) in Saskatchewan. The program has since expanded to Quebec, providing services to hundreds of PSP from the two provinces.

As of November 2021, over 400 PSP from Saskatchewan and Quebec have accessed programming. Research based on feedback from clients who completed the PSPNET program has shown that over 90 per cent reported increased confidence in managing their symptoms from PTSD, depression, or anxiety while more than 90 per cent believe PSPNET was worth their time and would refer the service to a friend.

The goal, however, has always been to serve PSP from across the country. Today, that goal is one step closer as the program is now being offered to PSP in New Brunswick, Nova Scotia, and Prince Edward Island.

“PSPNET has been tailored to meet the needs of public safety personnel and covers various strategies known to improve well-being.”

Thanks to initial and ongoing funding support provided by Public Safety Canada, $775,000 is being invested into the Maritime program by the Department of Health and Wellness (New Brunswick) and the Departments of Justice and Public Safety (Nova Scotia and Prince Edward Island), and Medavie, through the Medavie Health Foundation.

“As a not-for-profit health solutions partner, Medavie is committed to improving the well-being of Canadians,” said Bernard Lord, CEO, Medavie. “A key focus of our Foundation is funding evidence-based services and supports for first responders and their families impacted by posttraumatic stress. That’s why we are proud to partner with the Canadian Institute for Public Safety Research and Treatment to help ensure first responders have the support and resources in place to care for their mental health and well-being.”

Dr. Heather Hadjistavropoulos is a psychology professor at the University of Regina, founder and director of the Online Therapy Unit, and founder and principal investigator of PSPNET. 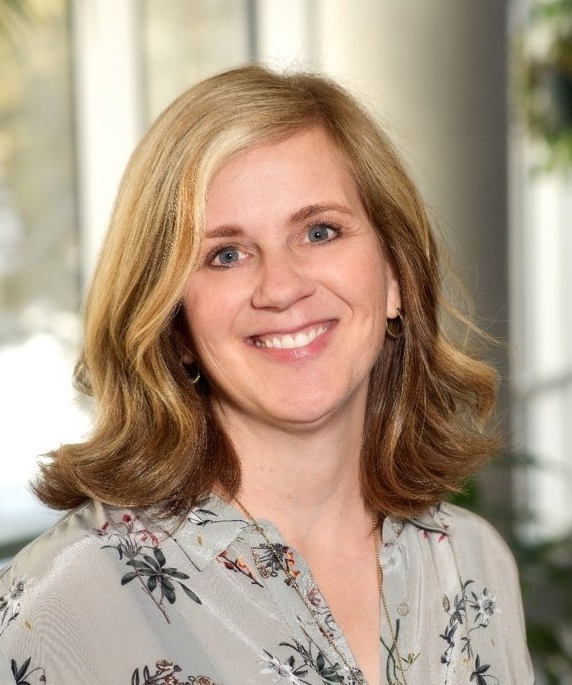 Dr. Heather Hadjistavropoulos, professor of psychology at the University of Regina, founder and director of the Online Therapy Unit and founder and principal investigator of PSPNET. (Photo by Trevor Hopkin) 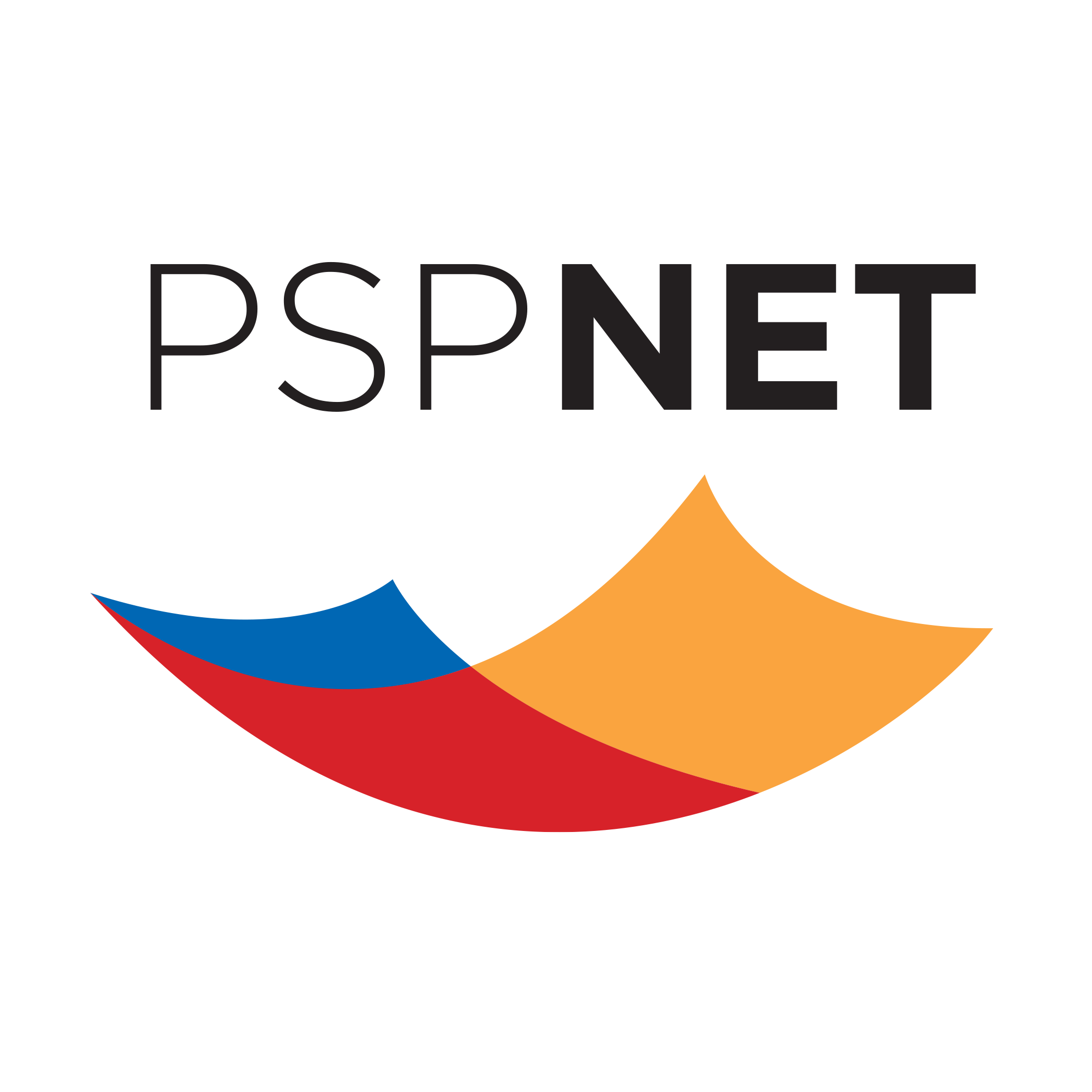 PSPNET offers online programming for public safety personnel (PSP) manage and maintain their mental health and well-being. Once only offered to PSP in Saskatchewan and Quebec, support from Medavie, through the Medavie Health Foundation, has allowed the program to expand to the Maritimes.

Research shows that 23.2 per cent of public safety personnel report significant symptoms of PTSD, yet many have difficulty accessing care due to barriers like stigma and location, as well as, limited resources. To help those in need, the Online Therapy Unit offers two programs: the PSP Wellbeing Course, which helps clients who have diverse mental health concerns. The other is a PSP PTSD Course that supports clients suffering from posttraumatic stress.

PSP who access either of the programs receive online learning modules as well as weekly online support from a therapist.

“The expansion to the Maritimes – the ability to branch out and offer support to more public safety personnel would not be possible without the support of Medavie,” said Dr. Kathy McNutt, Vice-President (Research) at the University of Regina. “This partnership ensures PSPNET will be able to continue to help those who protect us by improving their mental health and well-being.”

Doyle Fox is a communications strategist at the University of Regina.

NFL awards U of R researcher more than $500,000 USD for concussion and cannabis research

Dr. Patrick Neary and his team received funding to explore the effectiveness of medical cannabis products in treating concussions.