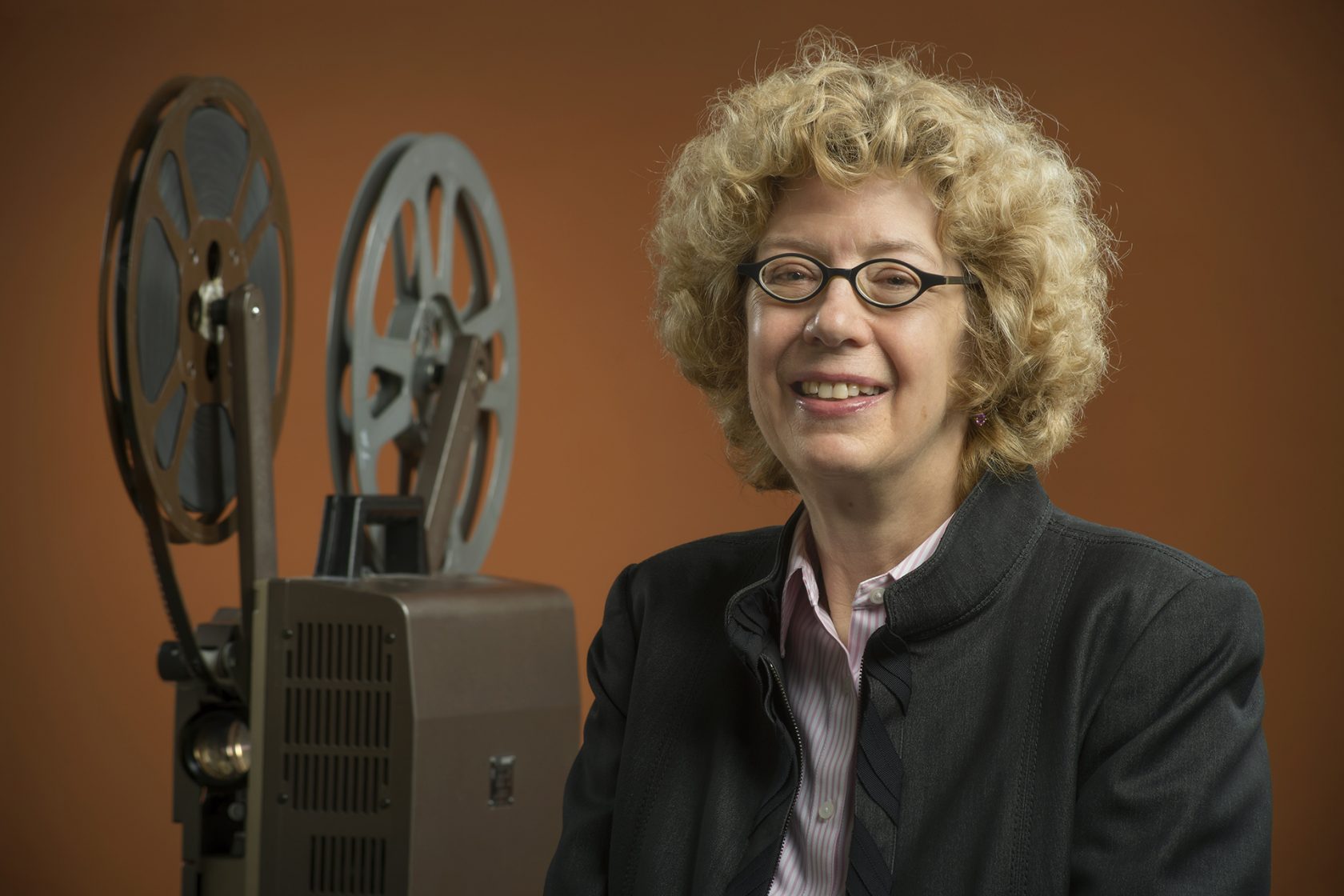 Dr. Sheila Petty was one of the first scholars in Canada to research and write in the area of African cinema/Women in African Cinema. (Photo by U of R Photography)

A film professor in the Faculty of Media, Art and Performance, Dr. Sheila Petty has spent her career weaving together an interdisciplinary research program focusing on issues of cultural heritage, representation, identity, and nationhood in African and African diasporic film, television, and digital media artworks.

This commitment to her field of scholarship has been honoured by her election as a Fellow into the prestigious Royal Society of Canada (RSC).

“I am humbled and honoured to be elected by my peers as a Fellow of the Royal Society of Canada. I will both greatly benefit from and contribute to the goals and work of the RSC,” says Petty. “All my colleagues and students, past and present, at the University of Regina and beyond have, in many respects, contributed to helping build an extraordinary academic journey that knows no borders.”

One of the first scholars in Canada to research and write in the area of African cinema/Women in African Cinema, Petty continues to produce exceptional and innovative work. Her new ways of thinking about African cinema, feminist theory, and postcolonial film production, and digital media storytelling demonstrates her ethical engagement with and respectful approach to researching about other cultures.

Her article “The Rise of the African Musical: Postcolonial Disjunction in Karmen Gei and Madame Brouette” (2009) remains the only work in its genre, while her first book, A Call to Action: the Films of Ousmane Sembene (editor), is used in African film studies courses globally. Petty’s subsequent book, Contact Zones: Memory, Origin and Discourses in Black Diasporic Cinema, was shortlisted for the 2008 Saskatchewan Book award for scholarly writing and is widely used in US and European African Studies courses.

Globally known and respected for her capacity to construct cross-disciplinary research teams, scholarship, and infrastructure, Petty founded the New Media Studio Laboratory in 2001, a Canada Foundation for Innovation-funded lab for research on interdisciplinary digital research spanning Fine Arts, Computer Science and Engineering – at the time, an early and innovative move toward interdisciplinarity.

She has also curated film, television and new media exhibitions for galleries across Canada, introducing film curating to audiences at a time when film and television were rarely programmed in galleries.

Over the course of her career, she has published and presented over 180 papers and attracted over three million dollars in external research funding.

Dr. Kathleen McNutt, Vice-President (Research) at the University of Regina, says that these exceptional accomplishments show Petty’s dedication to discovery and to seeing potential beyond the conventional.

“She has the ability to think and produce scholarship across disciplinary and geographical lines – because great research simply knows no bounds,” says McNutt.

Founded in 1882, the Royal Society of Canada (RSC) comprises the Academies of Arts, Humanities and Sciences, and The College of New Scholars, Artists and Scientists. The RSC. recognizes excellence, advises the government and the larger society, and promotes a culture of knowledge and innovation in Canada and with other national academies around the world.

The University of Regina has been recruiting citizen scientists from across the province to test the water in more than 35 provincial lakes.