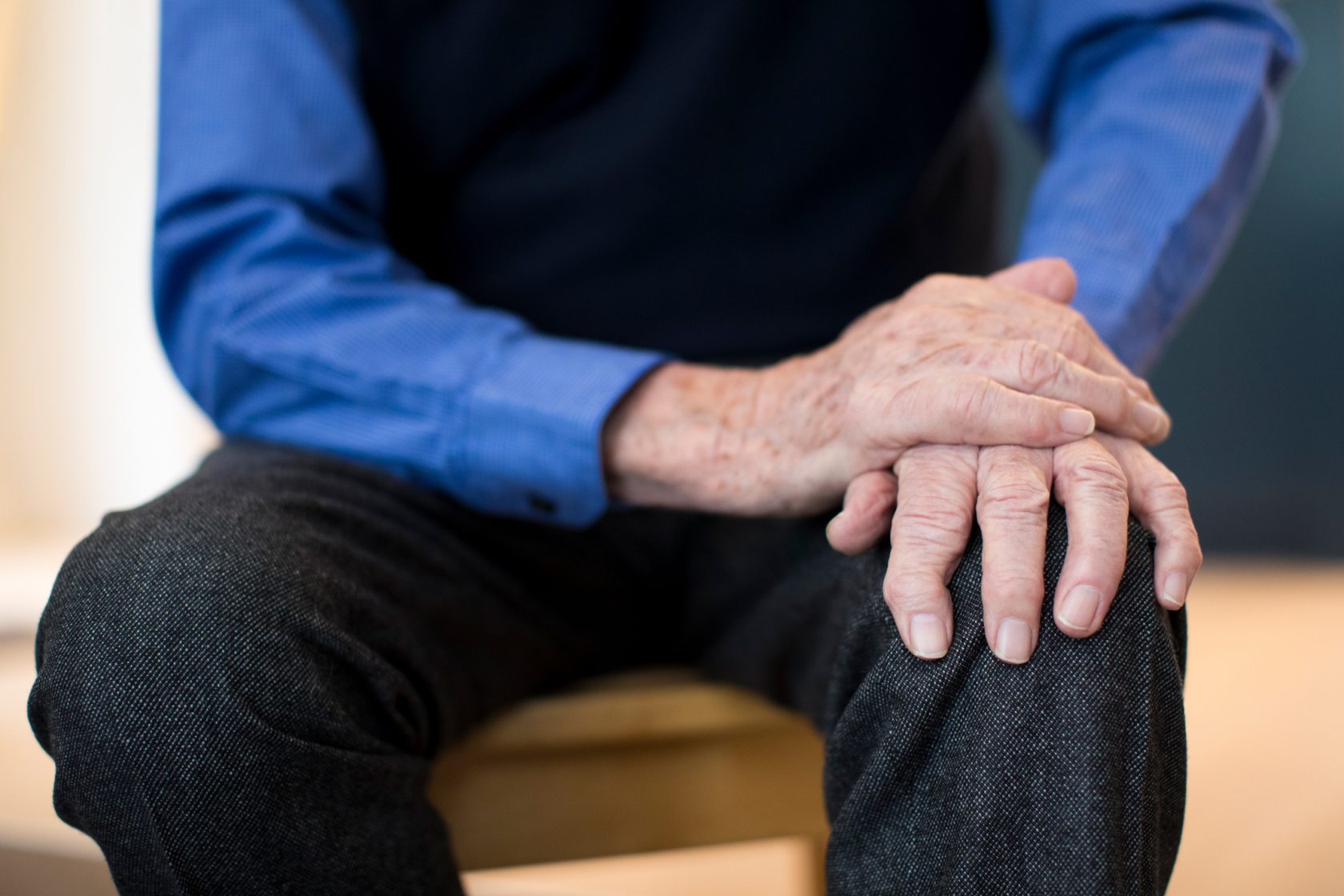 The world desperately needs better treatments for Parkinson’s disease. Incidence in Canada is among the highest of any country on the planet. Nationally, it is the fastest growing neurological disorder, with more than 100,000 Canadians living with Parkinson’s. And that number is expected to double over the next decade.

New research being conducted by a young scientist at the University of Regina promises to be a major contribution to global efforts to better understand the mechanisms that cause the disease—a critical step in developing more effective therapies. Dr. Mohamed Taha Moutaoufik, a postdoctoral fellow who’s part of Dr. Mohan Babu’s lab, recently received a prestigious two-year, $100,000 basic research fellowship from Parkinson Canada. 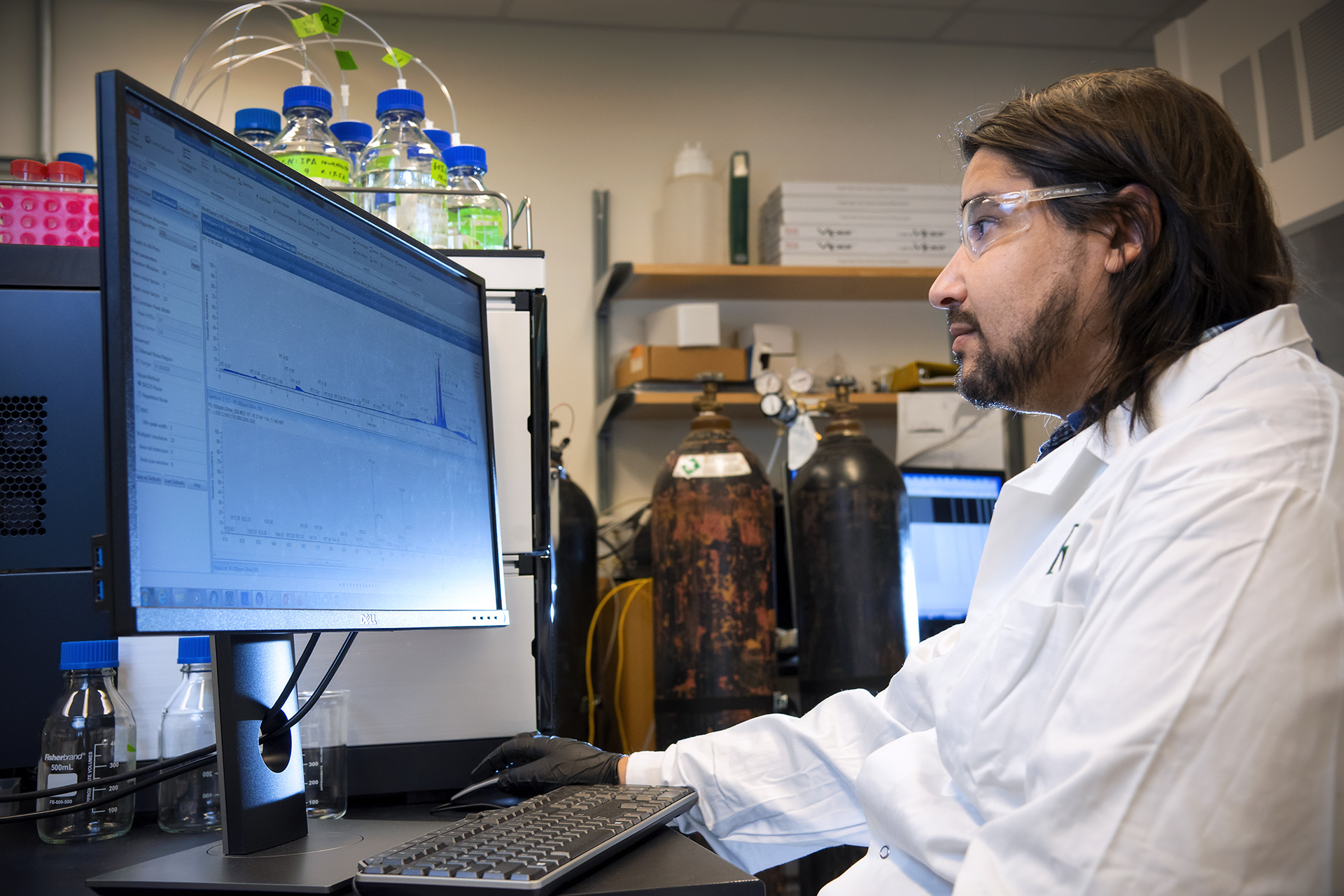 Moutaoufik’s research focuses on a newly identified gene called CHCHD2. Recent studies have suggested that mutations in this gene are associated with Parkinson’s. By studying mouse models, he’s gaining insights into how mutations in CHCHD2 contribute to the development of the disease.

“This research will allow us to better understand what these mitochondrial proteins are actually doing to the cell,” says Moutaoufik, who did both his Master’s and PhD in cellular and molecular biology at Laval University in Quebec. “There's some core functionality of mitochondria that is somehow triggering the mutation.”

Mitochondrial dysfunction is associated with a number of different neurodegenerative diseases, including Parkinson’s. Mitochondria are organelles—a subunit within cells—that function as the “powerhouse” of cells, converting the energy we get from foods we eat into a form of energy that cells can use. Understanding the factors driving that dysfunction and how they affect protein interactions related to Parkinson’s is key to having a clearer picture of what’s going on at the molecular level, which should signal where to target treatment.

WORKING TOGETHER TO FIND A CURE

Parkinson Canada receives more than a hundred applications every year for its basic science fellowship. The funding is meant to support early-career scientists who are doing novel research deemed promising by a gold-star panel of reviewers. 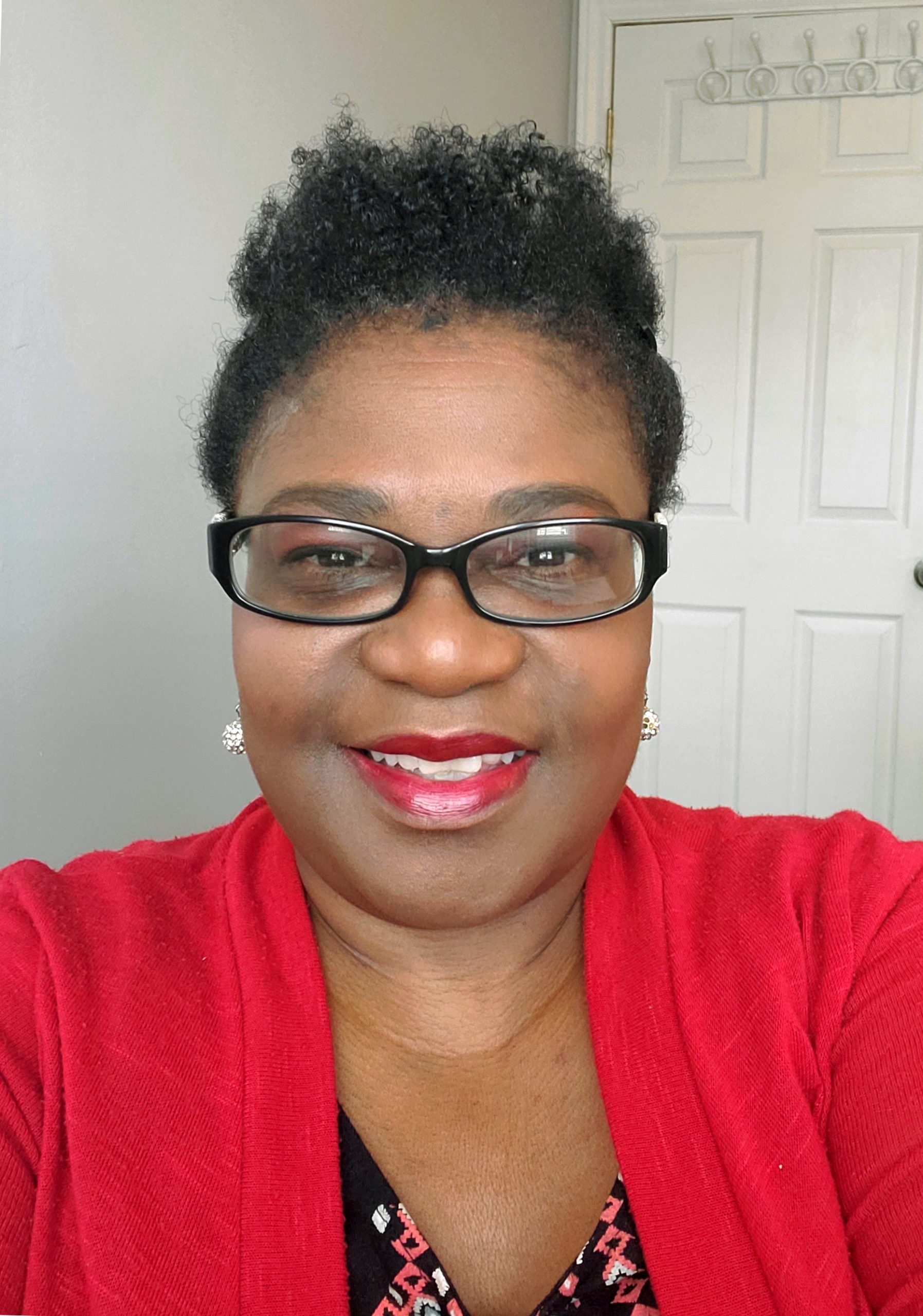 Julie Wysocki is the director of research program and partnerships with Parkinson Canada.

Julie Wysocki, director of research program and partnerships with Parkinson Canada, says Moutaoufik’s research will build on other research and provide new insights that other scientists can, in turn, build upon. The U of R scientist is collaborating with Dr. Ken Nakamura, a neuroscientist and clinician at the University of California, San Francisco.

“We're all partners in the research endeavour to find a cure for Parkinson's,” says Wysocki. “Any research that is working toward improved treatments or different options for people with Parkinson's is good news for the community.”

Moutaoufik’s supervisor, Dr. Mohan Babu, an associate professor in the U of R’s Department of Chemistry and Biochemistry, says the fact that Moutaoufik was awarded a prestigious Parkinson Canada fellowship so early in his research career speaks to his strong research abilities and is a reflection of the trajectory of his career.

“This work is very important for understanding the function of CHCHD2 itself, but also how we can therapeutically target the gene efficiently, for the betterment of people’s lives,” says Babu, whose lab is focused on understanding mitochondrial dysfunction. Better treatment options—whether it’s drug therapy or CRISPR gene editing—could lead to increased life expectancy for people with Parkinson’s disease, he says.

Once he’s completed his fellowship, Moutaoufik hopes to secure a position as assistant professor and continue doing research in the area of systems neurobiology. The new discipline, which has started to gain traction in the international research community, marries biology, neuroscience, informatics, and biochemistry.

Advances in research tools and science are enabling researchers to link many different channels of investigation in order to develop a big-picture view of diseases.

“It's a new way to see,” says Moutaoufik. “The classical way of doing research before saw everybody focused on one protein, or one part of the body, or one mechanism. With systems biology, you focus on the whole system. It’s very exciting.” 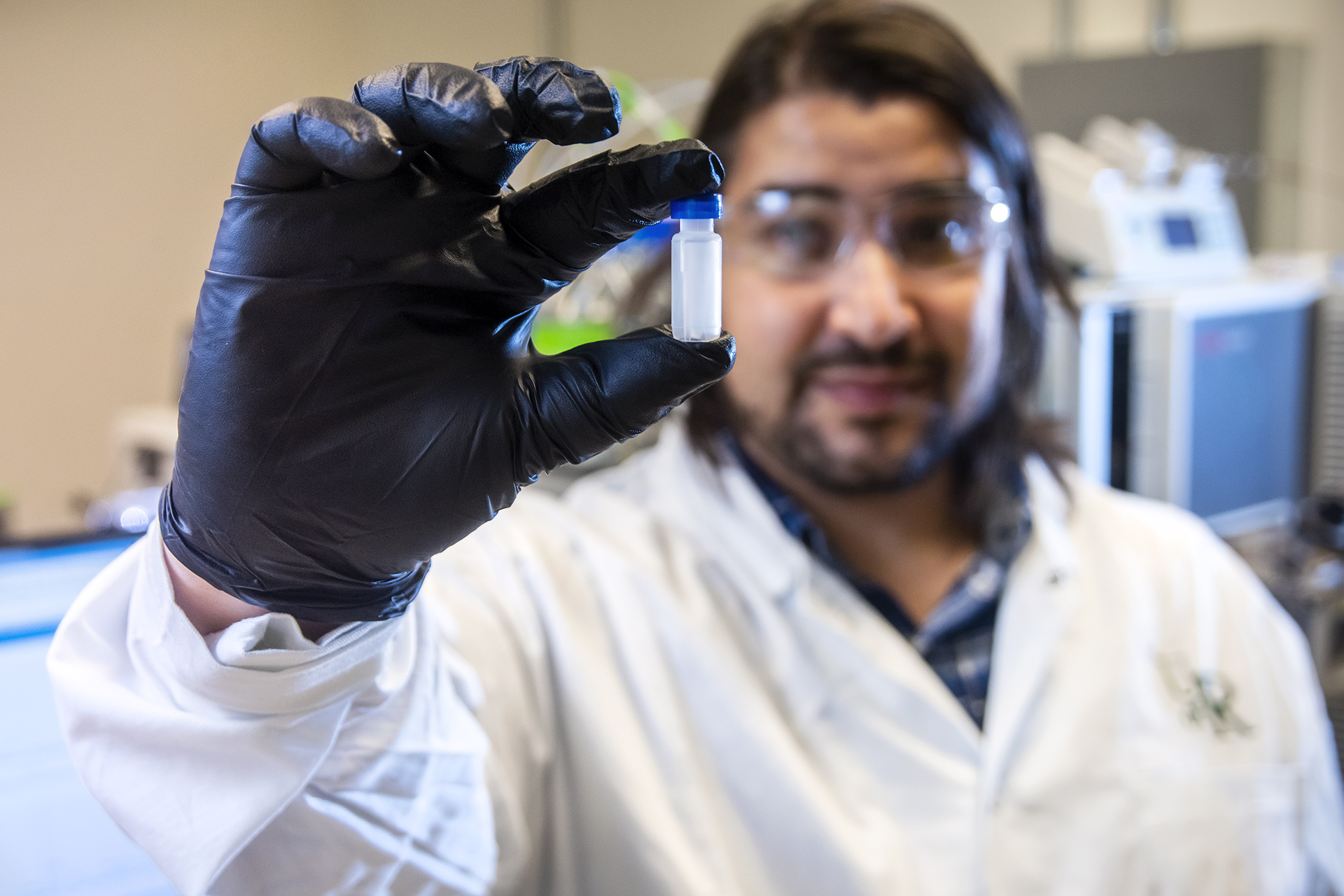 Getting the URJ for research

U of R engineering student’s competition-winning design is attracting interest from the aerospace industry.