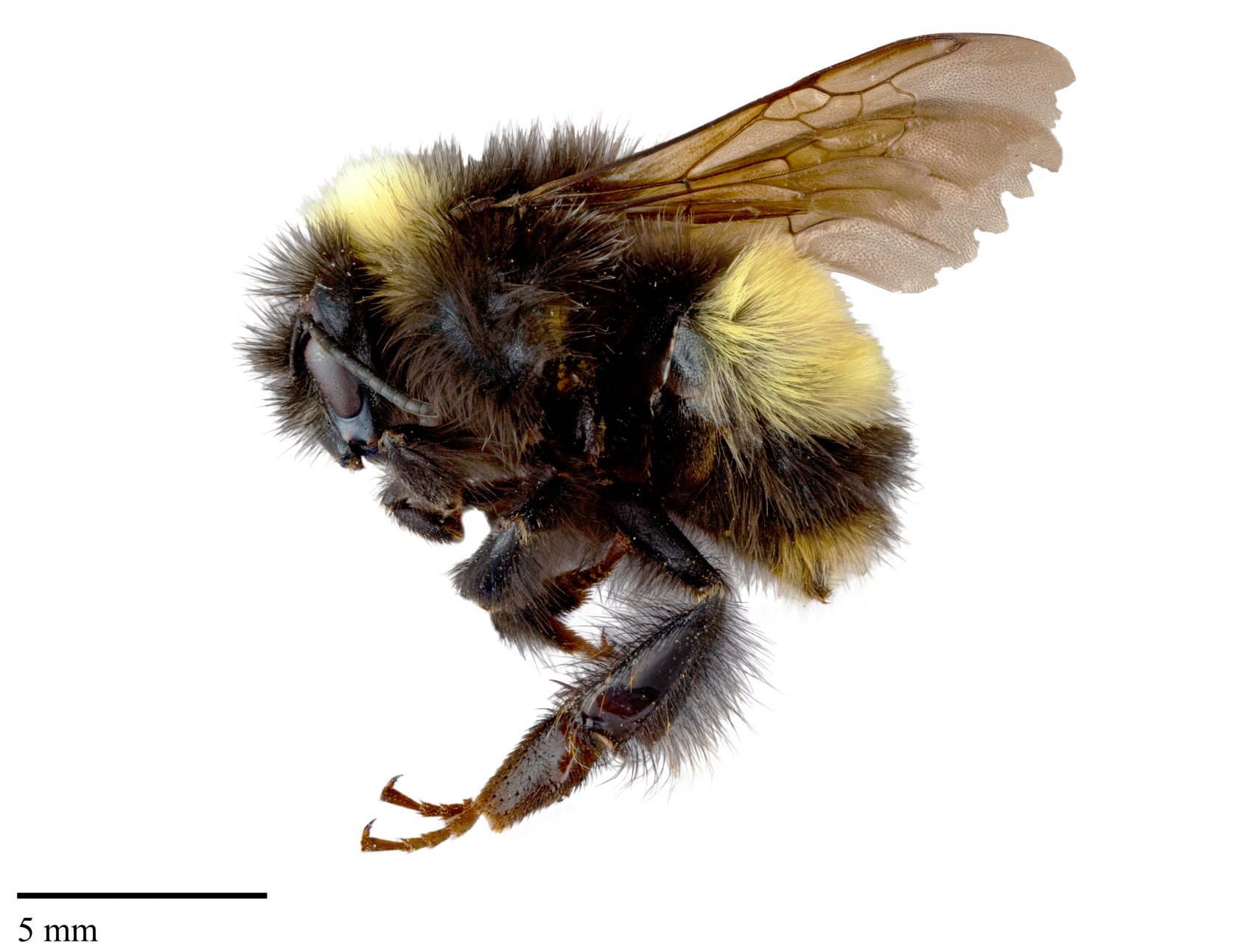 In Canada, agriculture is a multi-billion dollar industry, making research and innovation in this sector imperative for farmers, the economy, the environment, and for human and animal health.

To help ensure success in this ever-changing field, University of Regina researchers are actively engaged in a range of projects that positively impact the agriculture sector.

At the heart of this research are University of Regina graduate students working to find natural solutions to pressing farming problems. 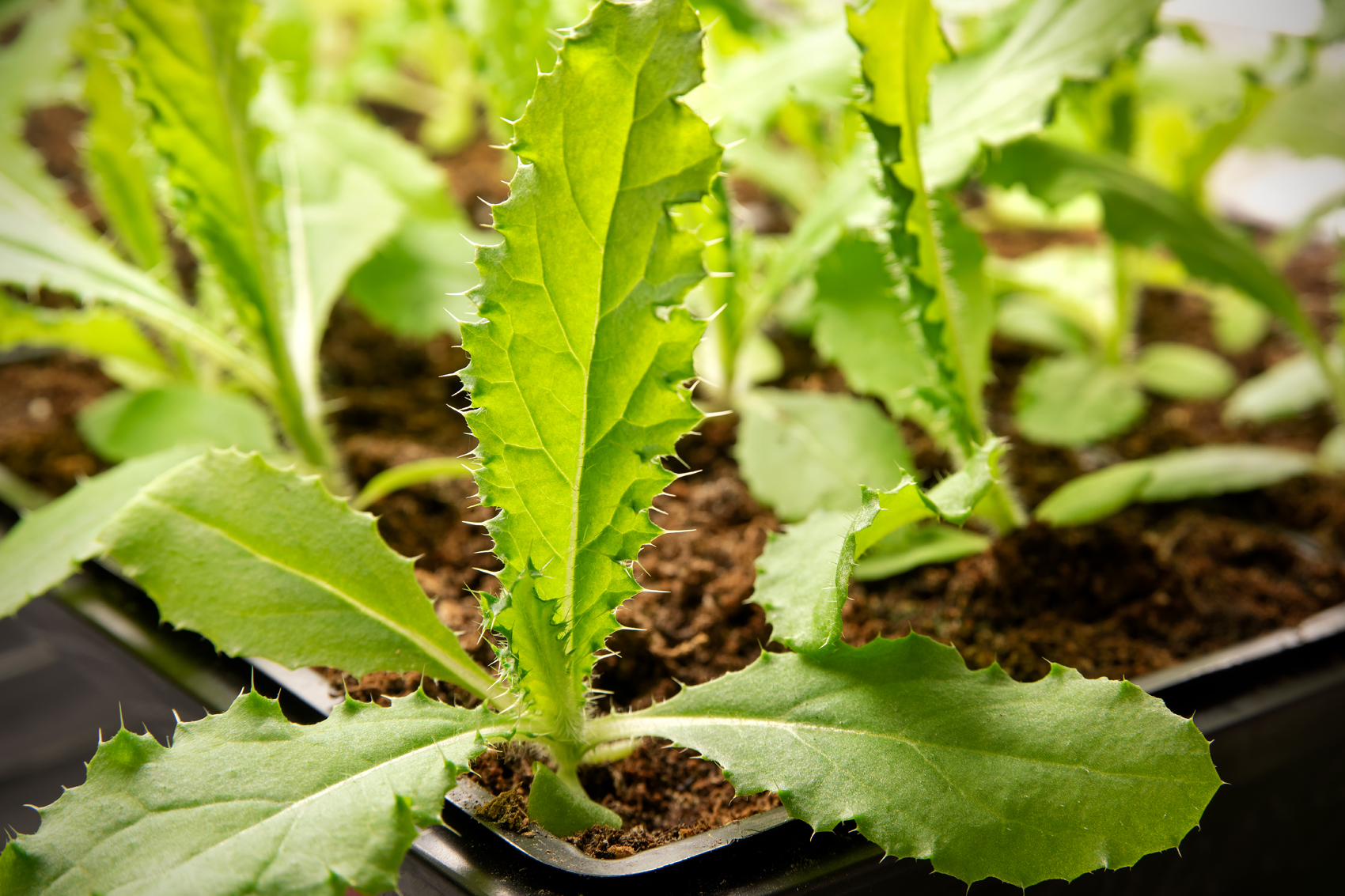 “Canada thistle is a persistent weed that competes with crops for nutrients, water, and sunlight,” says biology master’s student Alex Cameron, who is working on using bacteria as a potential herbicide for this perennial weed.

Canada thistle is a challenge because it reproduces through sections of root, so while farmers and gardeners can often till or mow other kinds of weeds out of their crops, in the case of Canada thistle, this actually spreads the problem.

“This is a big issue for organic farmers-which is my target audience–because they can’t use most chemicals on their fields. But using bacteria does fit the bill for organic weed control,” says Cameron, who is working on this project with his advisor, biologist John Stavrinides, associate professor in the Faculty of Science.

Organic farmers have a few options for destroying the weed. They can shade it so it won’t grow. They can also use insects.

“Farmers can bring in seed-head weevils, but, in Saskatchewan, weevils don’t survive from year to year, and reapplying them to the fields every year is expensive, not to mention that they don’t necessarily stay in the field they’re put in – which ultimately helps other people’s thistle problem,” says Cameron.

Applying the bacteria-based spray Cameron has developed would be a cheaper and, hopefully, more effective option.

Cameron says he’s seen positive results using a plant pathogen that prevents chloroplast development in Canada thistle. “This stops the plant from being able to convert sunlight into useable energy, either killing the weed or stunting its growth.” 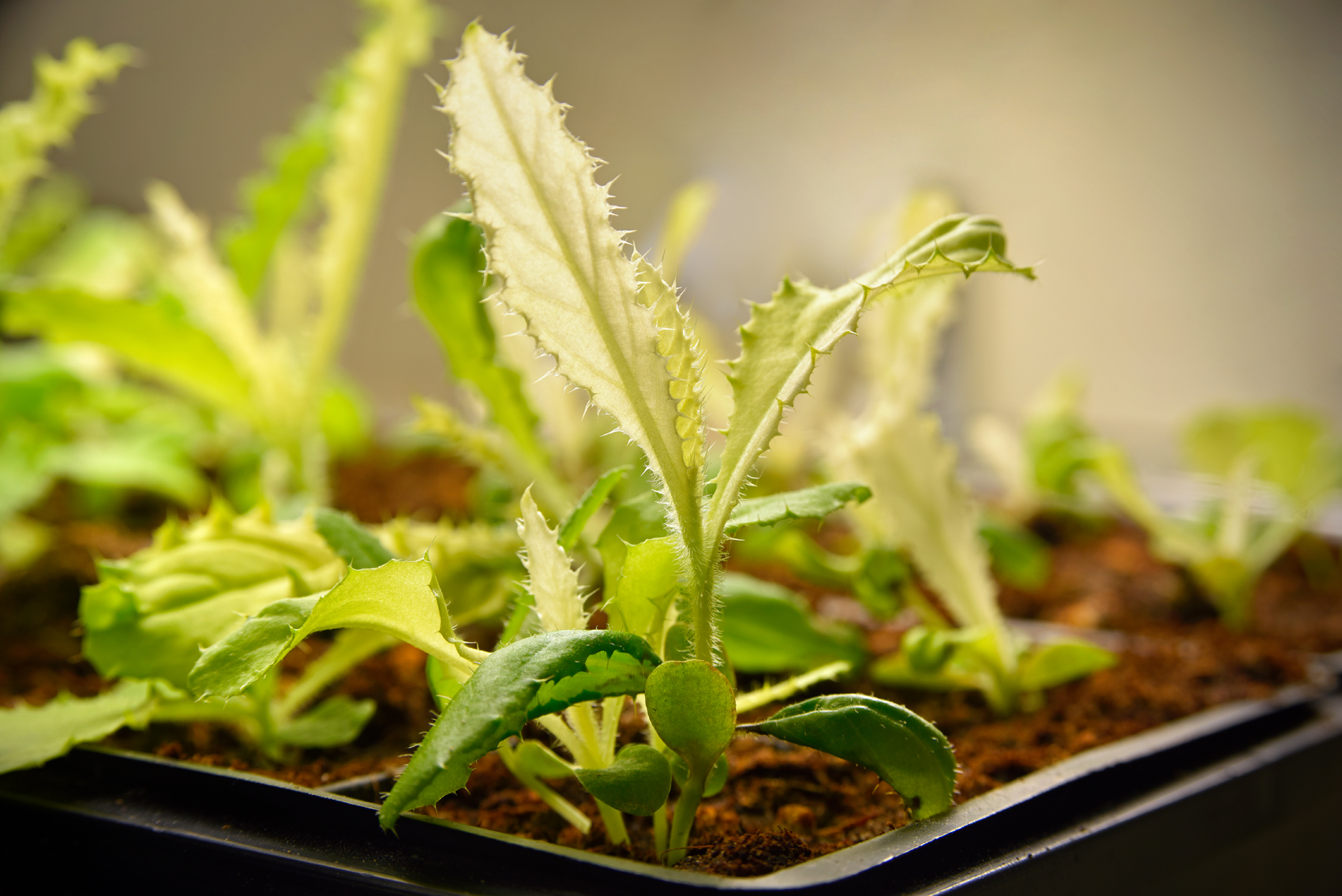 Canada thistle is large and grows quickly, which can knock back crop yields in a hurry, so even stunting the growth of the weed allows crops like flax, canola, wheat, and barley to survive and take over the fields.

Cameron says the end goal of the project is to have an organic spray available to the public.

THE BUZZ ABOUT BEES

“Fruit orchards, vegetables, and legumes require pollinators. While honey bees are important managed pollinators, they might not be the best option available – especially if their colonies aren’t doing well. Wild bees, native to Saskatchewan, are a perfect and affordable option,” says Kirsten Palmier, a PhD student in biology being co-supervised by biologist Andrew Cameron, associate professor in the Faculty of Science, and Cory Sheffield, a research scientist and curator of invertebrate zoology at the Royal Saskatchewan Museum.

“Saskatchewan is home to 26 species of bumble bees, which pollinate in less desirable climates than honey bees. Their life cycle lasts an entire growing season, plus they offer their pollination services for free, so farmers don’t have to pay to bring in other pollinators, such as honey bees,” says Palmier, who focuses on Bombus occidentalis (the western bumble bee) and Bombus terricola (the yellow-banded bumble bee), two at-risk species in Canada.

The problem is that several bumble bee species are declining. Researchers agree that it’s a combination of five different stressors acting upon the bees at once: climate change, pesticides, habitat destruction, competition for resources, and pathogens.

“It’s imperative that we figure out why our bees are disappearing. They positively impact entire ecosystems and they’re important to farmers,” says Palmier, who has chosen to study how pathogens are impacting the bees.

Palmier has discovered this by investigating the bees’ microbiome (the unique microorganisms – i.e. bacteria and fungi – that live in the bee).

“When humans have an unbalanced microbiome it’s difficult for us to fight off pathogens, so I’m working from the assumption that the same is true for bees.”

To find out, Palmier is extracting DNA from their guts, testing them for pathogens, and studying portions of the gut so she can make comparisons and inferences, using DNA sequencing techniques, about bees’ bacterial and fungal communities.

“Only once we figure out what is harming the bees can we work to ensure their survival. This research is a step in that direction.”

THE ROOT OF THE PROBLEM

As the world’s largest lentil and pea producer and exporter, Saskatchewan takes any threat to these two pulses very seriously.

That’s why Aphanomyces, a water mould that causes root rot in lentils and peas, spreading throughout the province is causing serious concern.

“Aphanomyces, which kills both peas and lentils at their roots, is difficult to get rid of because it can live in soil for up to 10 years,” says biology master’s student Nikki Burnett, whose research centres on trying to find ways to make peas and lentils resistant to the mould. 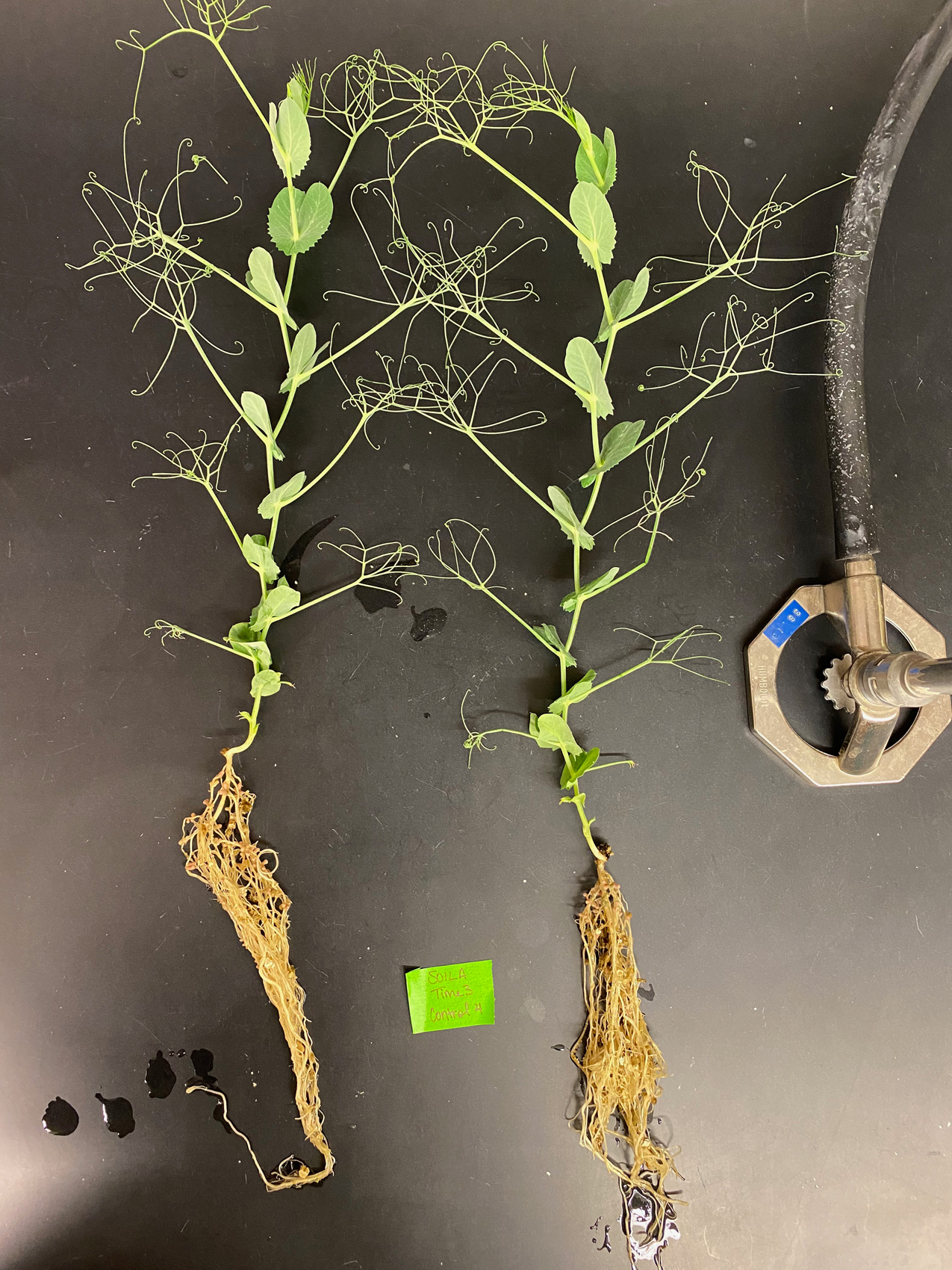 “The soil’s microbiome-which is all the bacteria and the fungus that grow around the roots–may prove to be beneficial and stop the infection,” says Burnett, whose supervisor is professor Christopher Yost from the University’s Department of Biology. 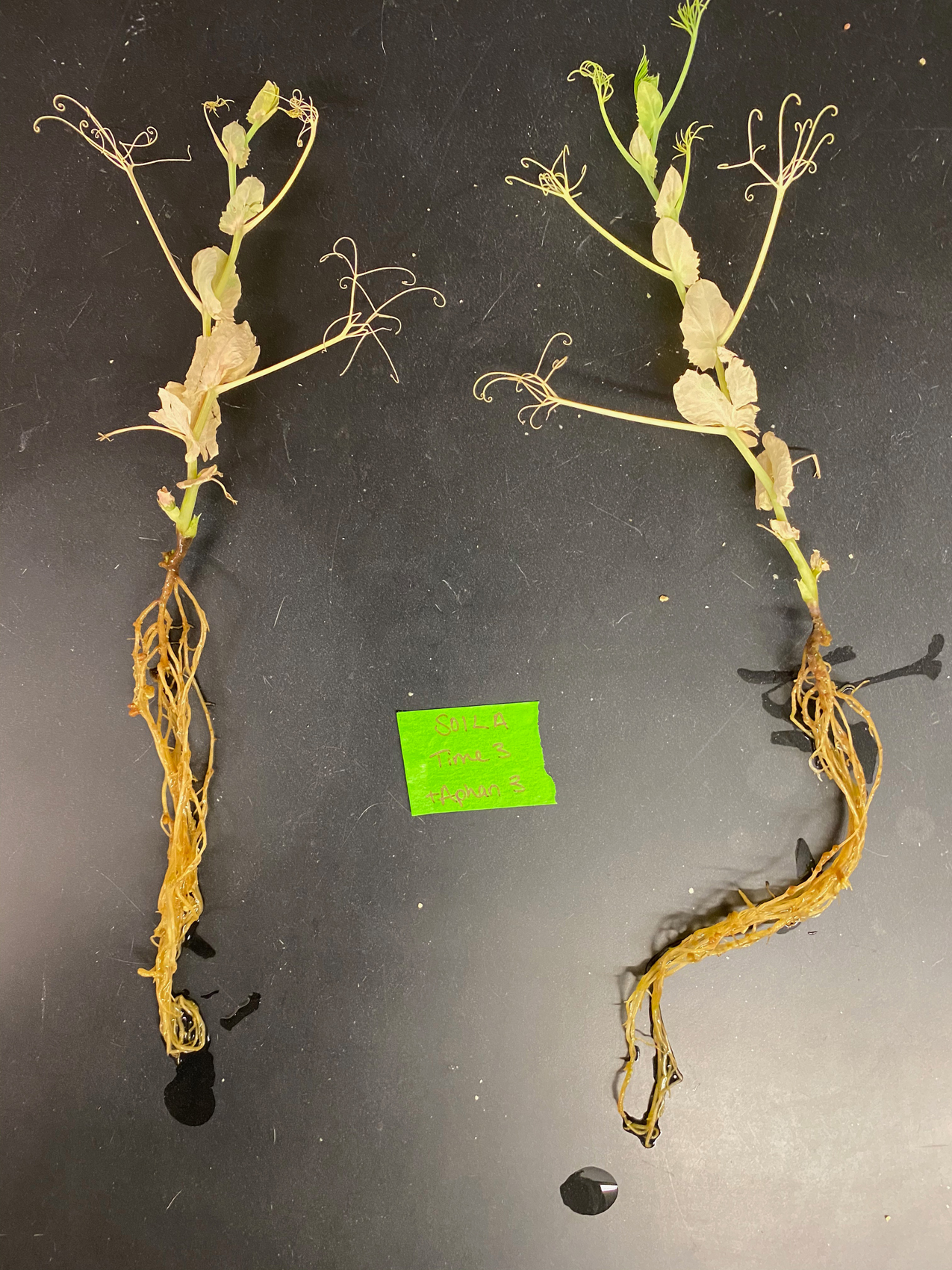 A pea plant infected with Aphanomyces. The bleached leaves are darker and honey brown roots are symptoms of infection (Photo by Nikki Burnett)

Burnett says because there aren’t currently any chemical controls that work to kill the mould, figuring out the naturally occurring contents in the soil that might be protecting the pea and lentil plants will go far in helping farmers and the environment.

These research projects are funded by Saskatchewan’s Agricultural Development Fund.

Reconciliation and the nursing curriculum

Delasi Essien is uncovering the colonial practices embedded within nursing education, and finding ways to deconstruct them.

Astronomer Samantha Lawler tests the theory of a Planet 9 existing in the outer reaches of our solar system.